Bischoff's Shades of the West 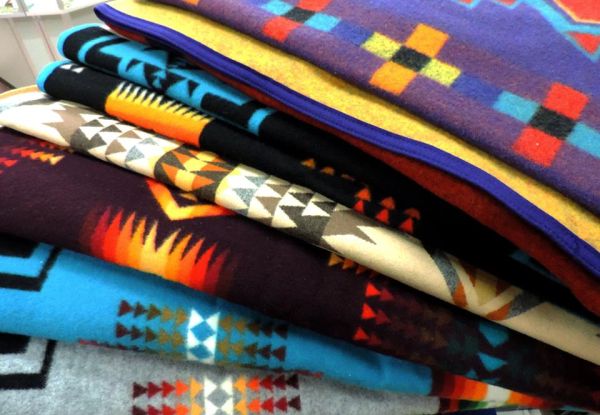 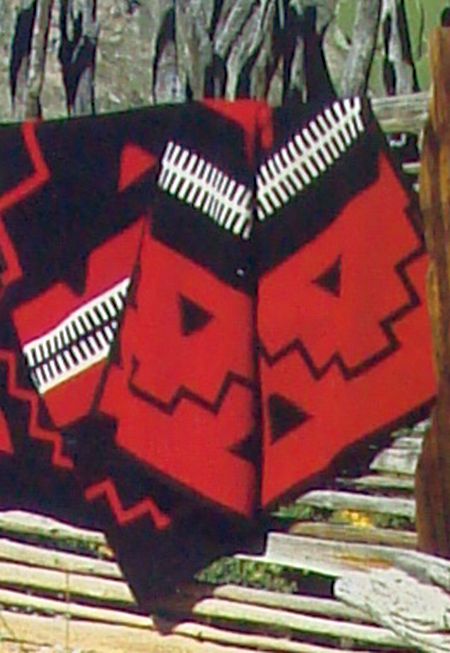 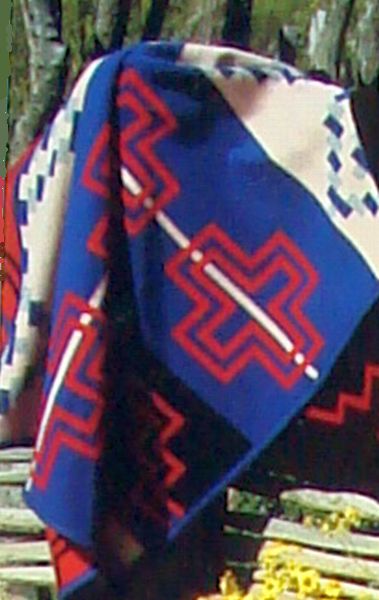 A History of Pendleton Woolen Mills

Recommend to a friend

Pendleton Woolen Mills is an American textile manufacturing company located in Portland, Oregon, United States. It is known for its blankets and woolen clothing.  As the blankets relate to Native American culture: For more than 100 years Native Americans have acknowledged births, deaths, major milestones and accomplishments with the gift of a Pendleton blanket. The patterns are inspired by Native American art, legends, beliefs, ceremonies and heroes.

The company’s roots began in 1863 when Thomas L. Kay made a transcontinental trek to the west coast and began working in the woolen mills in Oregon. He went on to open his own woolen mill, the Thomas Kay Woolen Mill in Salem, Oregon. Kay was an immigrant from England and a weaver by trade. He had previously worked in various textile mills on the east coast of the United States. Before opening his own mill in Salem, he had helped to set up only the second mill in Oregon at Brownsville.

Kay brought his oldest daughter, Fannie Kay, into the business and after learning the operation and management of the mill, she became her father’s assistant. In 1876 Fannie married retail merchant C.P. (Charles Pleasant) Bishop. This proved to be a great benefit to Kay’s company and to the Bishop enterprises in the combination of manufacturing and retail sales. The Bishops passed their expertise and knowledge to their three sons: Clarence, Roy, and (Robert) Chauncey.

In 1909 the family moved to Pendleton in northeastern Oregon and took over the old defunct Pendleton Woolen Mills to begin the business there. The town of Pendleton backed the family in their new business venture and the Bishops’ company also took over the name Pendleton Woolen Mills. The move to eastern Oregon made sense for the business because eastern Oregon is sheep country and having wool producers near the mills allowed the mills to significantly cut the costs of production. The town of Pendleton is a major railhead for the Columbia River Plateau and allowed convenient shipping for the growing business. Pendleton photographer Walter S. Bowman captured early 20th century images of the mill's interior, exterior and its workers.

The old mill that was taken over by the Bishops had been built in 1893 and had been a wool scouring plant where raw wool is scrubbed and packed before shipping out to the textile mills. In 1895 the mill was enlarged and converted into a textile mill and in 1896 began making Native-American blankets—geometric patterned robes (un-fringed blankets) for Native-American men and shawls (fringed blankets) for Native-American women in the area—the Umatilla, Cayuse and Walla Walla tribes. That business eventually failed and the plant stood idle until it was purchased by the Bishop family. When the Bishop family assumed ownership, they built a new plant with the assistance of the town of Pendleton, which issued bonds for the construction of the plant.

The family resumed the production of Indian blankets and introduced new designs, colors, and patterns to their product line. They also changed the construction of the mill's Indian blankets. Prior to 1909 the blankets had round corners. The Bishop blankets featured square corners. Pendleton round corner blankets are highly coveted by vintage Indian blanket collectors. The company expanded their trade from the local Indians to the Navajo, Hopi, and Zuni peoples of the American Southwest. They also copied the multicolor pattern found on Hudson's Bay point blankets for their Glacier National Park line of historic blankets. The Pendleton blankets were not only basic wearing apparel, but were standards of trading and ceremonial use.

The company began to expand their product line into other woolen products such as clothing. In 1912 the company opened a weaving mill in Washougal, Washington (across the river from Portland) for the production of woolen fabrics used in suits and other clothing.

The second Bishop son, Roy, had left the company in 1918 to form his own company, the Oregon Worsted Company. The third son, Chauncey, died in 1927. This left C.M. with the sole responsibility for management of the Pendleton Woolen Mills.